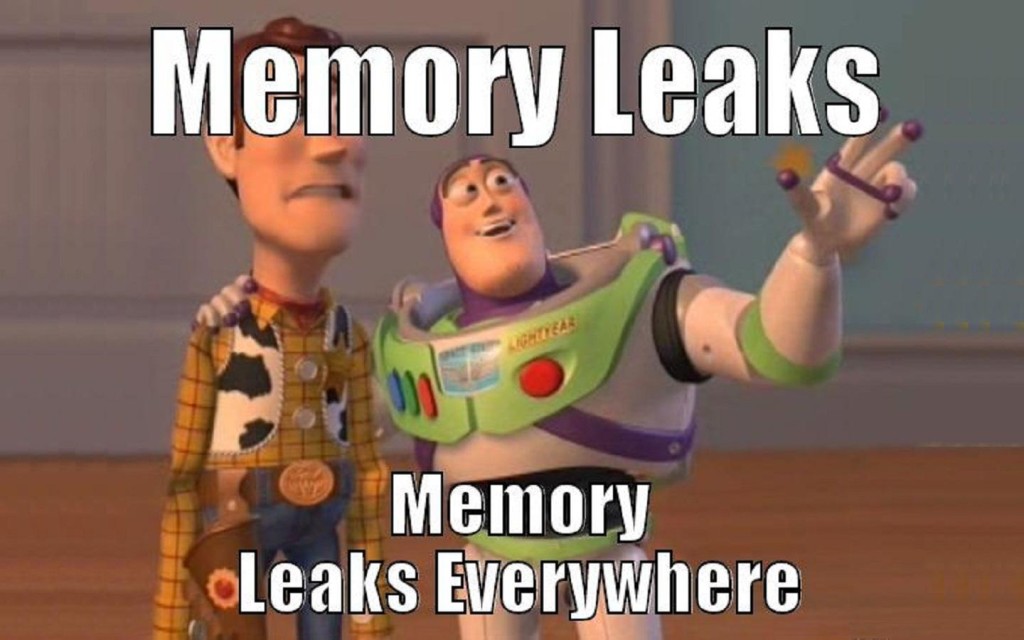 WinDbg is a multipurpose debugger for Microsoft Windows, distributed on the web by Microsoft. It can be used to debug user mode applications, device driver, and the operating system itself in kernel mode. It is a GUI application, but it has little in common with the better known, but less powerful, Visual Studio Debugger. (wiki)

I’ve mainly used WinDbg to determine which are the objects that consume the most memory inside an app. To do this you just need to follow few relatively simple steps.

To create a process memory dump go to Task Manager, right click your process and click „Create Dump File”. In the screen shot I’ve use Chrome as an example but usually you will not do this. 🙂 Using the default task manager in 64bit environment will create a 64bit dump for a 32bit process and it will not work in WinDbg.

To load the SOS Debugging Extension into the WinDbg.exe debugger, run one of the following commands in the tool depending on which .Net version the app was built upon:

The CLR runtime dll was renamed to clr.dll with .NET 4. See which command works. For more details look here.

This is the most powerful command when debugging a managed memory leak. It will show you all the objects on the managed heaps and using the different switches of !dumpheap you can display the output in virtually any way you want.

!dumpheap -stat will display the # objects and the total occupied memory per each custom or framework type.

As you can see in the above screenshot, there were around 300MB occupied by String. Also ~300MB full of Char[].

With this information at your disposal you can now start to check:

Visual Studio also has (a limited) support for managed memory debugging and you can see more details here or in the video below.

WinDbg is far more powerfull even though not so user friendly. 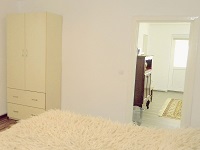