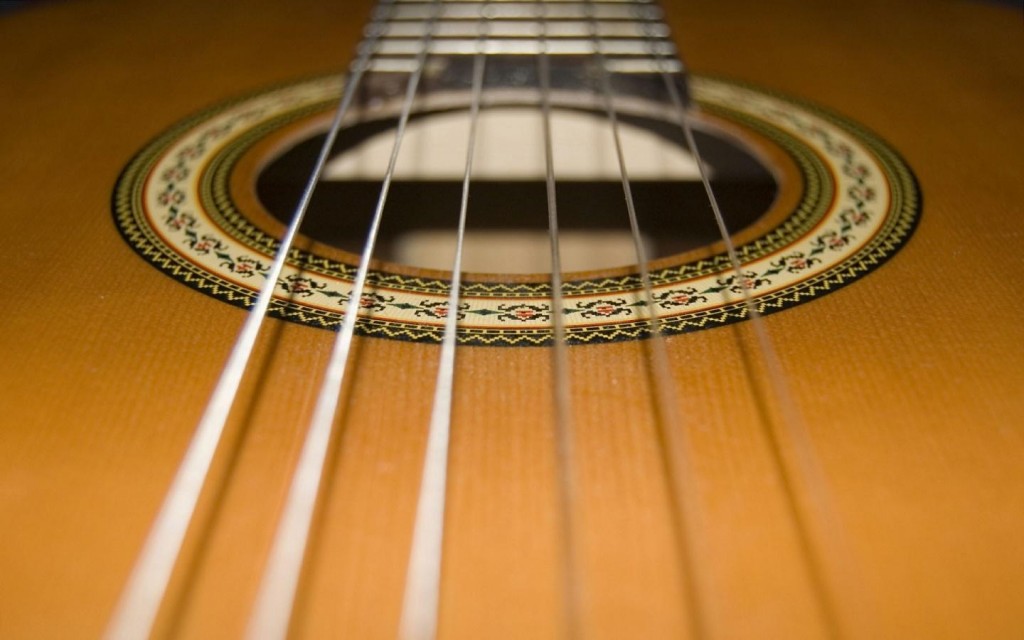 In C# (and maybe other development platforms like Java, I don’t know) the strings are immutable, which means that every time you do an operation with strings (like +=) in fact the compiler actually creates a new string object to hold the new sequence of characters, and that new object is assigned to the initial one.

In the above example, after line #3 string „f” will be eligible for garbage collection.

What does this means?

Well, if you need to create some long strings and you use += to concatenate then in the end you will have a lot of candidates for garbage collection thus making your computer memory fill up with junk.

The fix for this?

There is no problem in using strings but there are cases (like creating an in memory long, long text which will be later on sent to DB) when StringBuilder would be the appropriate method to use. Or streams. Do not rely on GC to collect your garbage.

One Reply to “Be aware that C# strings are immutable” 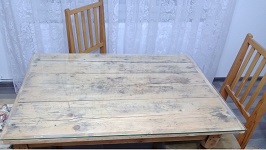